For step 7 of the 30 Teacher Challenge, I had to learn how to embed one of the many tools that were provided. Padlet was one of the tools. I had used Padlet for the first time for one of my courses last December, so I decided to use this tool.

I created a simple Padlet just to see if I would be able to embed it into a post. I was certain that I would have a difficult time, so I decided to keep it simple for my first time embedding into a post. However, I found that it actually was not as difficult to embed my padlet, as I thought it would be.

I wanted to have a Padlet with teaching quotes but had a hard time finding some on Pixaby, so I found some inspirational quotes in the meantime. I am planning to change my Padlet to be able to use it for one of my courses.

I was thinking maybe I can have a weekly to do list on there and include important things such as my teaching dates and other dates for important assignments. I am still deciding on what to do, but for now I will be happy to use it to look at some quotes whenever I am having a tough day. 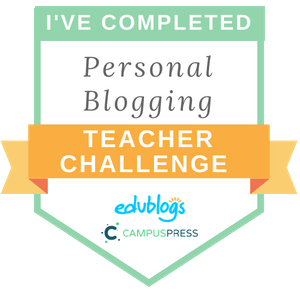 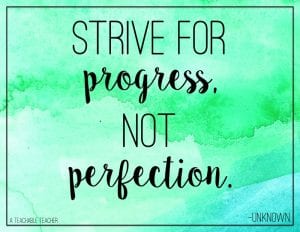